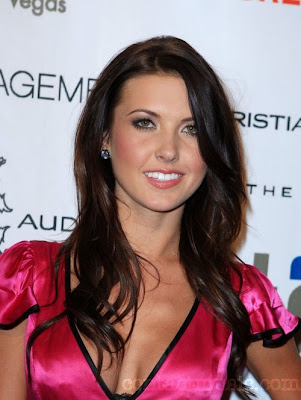 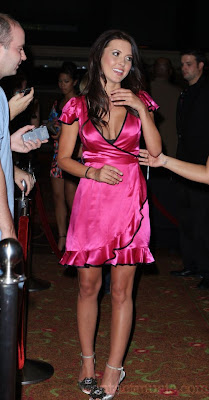 Anyone see that Top 10 Hills Moments on MTV over the weekend? Obviously it’s not scenes that we haven’t seen 15 times, but this time around they had some people commentating on the episodes. This is what I would like to talk about.

Seriously? Where did they get some of these people and why were some of these people asked to give their comments on The Hills? Some made sense, like Perez Hilton. Even the girls from Runs House kinda made sense because they’re on MTV. However, it then took a sharp left turn after that. They had Britney Gastineu talking about her thoughts on The Hills. Really? What in holy hell does she have to do with it? Thanks for your time, Britney, now continue on in your journey of being a 3rd rate Kim Kardashian. Next up they had the girl who played the red-headed daughter on “8 Simple Rules for Dating My Teenage Daughter.” No joke, at one point she looked like she started to tear up when Whitey fell down the stairs on Good Morning America. Really? Maybe if she had John Ritter with her then she would see more interesting. Then for the most random one yet, they had the girl who played the daughter on the TV show “My Wife and Kids” with Damon Wayans. Perhaps this was MTVs way of trying to finally have someone black connected to The Hills. I mean, you don’t get blacker than Brody Jenner, but still, you need some representation.

Seriously, I think there should be a behind-the-scenes of how they cast these people. It would have been just as relevant to have homeless people without teeth throwing in their two cents on The Hills. Fine, I’m a little bitter that I was never asked, but still, these people were r-a-n-d-o-m!

Oh, and these pictures of Audrina are from this weekend where she was at the Treasure Island Hotel and Casino in Vegas. Ahoy matey! Them there are some dead eyes and ye big ole’ rack. Arrrrrr!