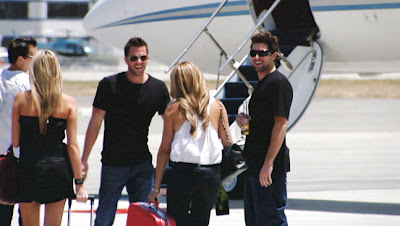 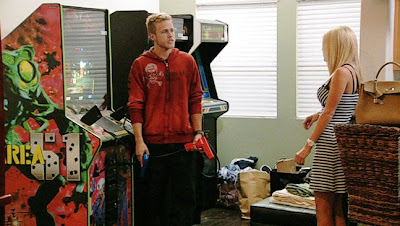 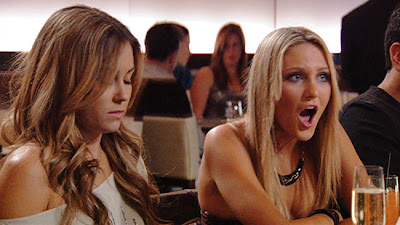 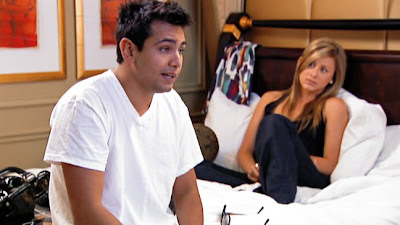 So The Hills decided to sneak attack us and show an extra crapisode right before the VMAs. Nice work, MTV, you have officially sucked me in for the full night. Whilst I typically like to follow the teachings of Jesus and rest on the Sabbath, I find myself cracking open the laptop (or craptop) and paying full attention to The Hills. Thanks for sending me to hell, Hills, thanks a lot. Here’s what went down, or at least the way I saw it:

Well that wraps up some more crap. Where in the hell has Jen Bunny been? Oh well, there’s another episode on Monday. No rest for IBBB.