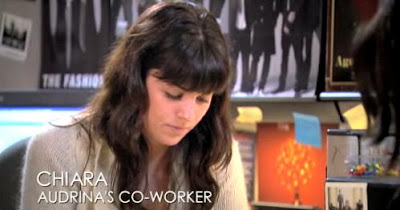 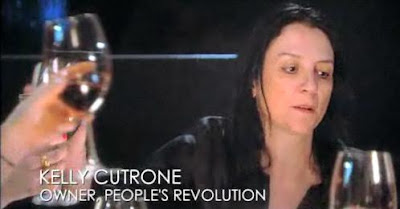 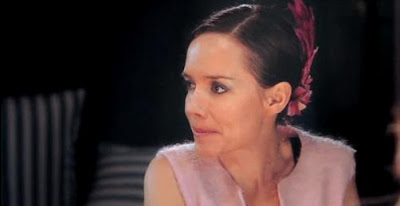 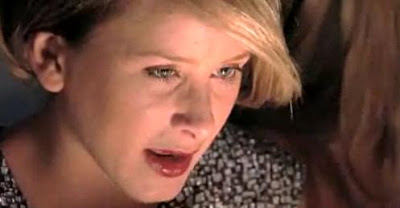 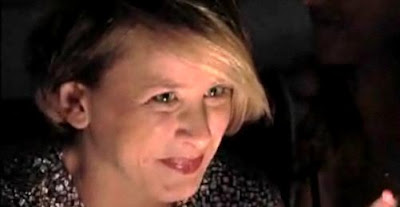 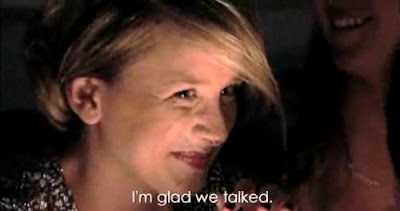 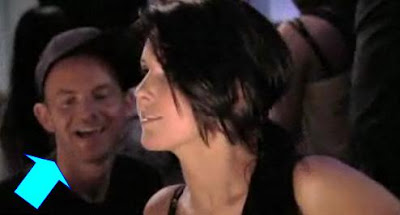 Bad news guys. I didn’t get to watch The Hills last night because I ended up watching the Democratic National Convention. Psych! Just kidding. I don’t care who wins President as long as they don’t take The Hills off the air….because that’s what I assume President’s are responsible for. I’m not even sure who’s running. Ronald Reagan? Probably. Anyhills, so what will go down at Sandy Sanders birthday party? Will LOser continue to allow America to view her as a complete douche for under $50K an episode? Will Whitney go back to adding K’s to the end of words that end with “ing?” Will Audrina’s boobs combust in the LA heat? Will Lauren acknowledge that there’s a camera crew following her around? All this and much much much less for this weeks Hills crapisode recap! Here’s what went down in the, Drama Follows Them, crapisode.
www.myspace.com/ImBringingBloggingBack