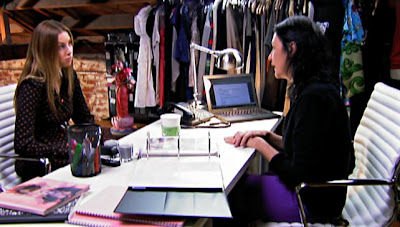 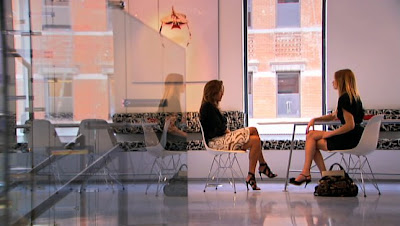 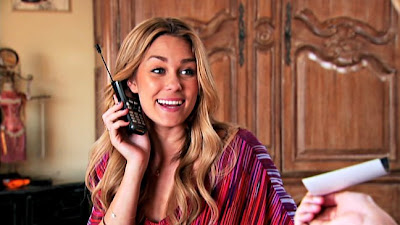 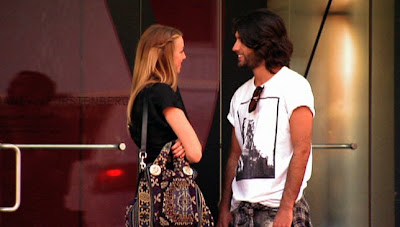 Dear Jesus Claus,
Please let The Hills end soon. I’m not sure how much more of this I can take. When they are giving story-lines to the original cast members boyfriends sisters boyfriend it makes me angry inside and when I’m angry I can barely spread my joy throughout the world. Anyclaus, here’s what went down on another terribly horrific crapisode of The Hills….just in case you were busy diddling your elves, Santa.
Signed,
Little IBBB

Next week on The Hills we get to see Heidi and Steve Sanders Mexican wedding. Really? Didn’t that literally just take place last week? No really. Didn’t it? So basically The Hills is filming scenes each week and editing them (terribly) and airing them a week later? You know, if they actually filmed stuff each week and then aired it immediately maybe every episode wouldn’t be ruined by what Us Weekly reports on. Just a thought.

What did you dirt-bags think of this latest episode? Who’s not watching next season? Anyone planning on watching “The City?” You think it’s even worth recapping?