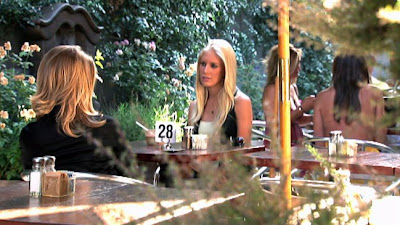 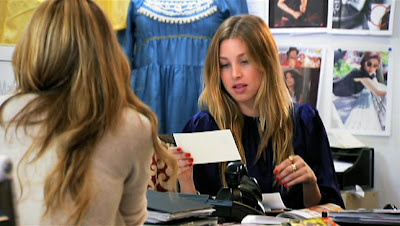 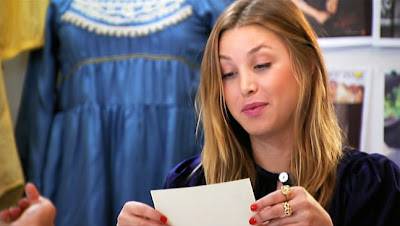 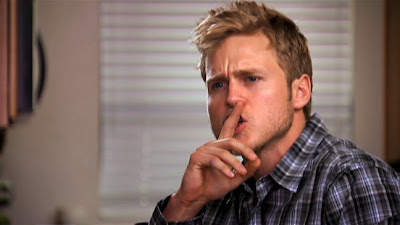 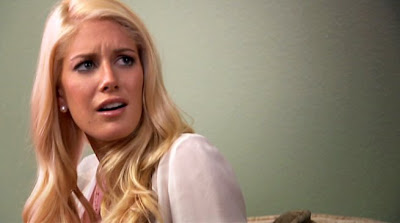 Let me first say that from 10-10:30 I had to flip back and forth between The Hills and the Red Sox game last night. The GREAT news is that the Sox won! The bad news is that I had to watch The Hills crapisode again to see what I missed. Watching two times in a row can actually make you retarded, so now I have to go to a special school. Anycrap, here’s what went down last night on The Hills (Go Sox!)

Lauren,
I just wanted to tell you how sorry I am about everythinK. I’m so sorry for every negative or hurtful comment I have ever said. That is not how I feel or who I am. I think you are a great person and I will always cherish our memories. Thank you for everythinK you have ever done for me. I really wish that thinKs wouldn’t have turned out this way, but I take responsibility. This whole thinK has also been really hard for me.