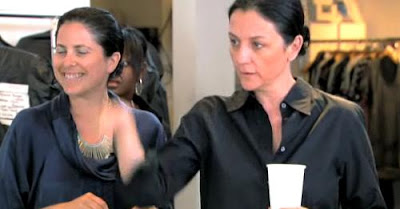 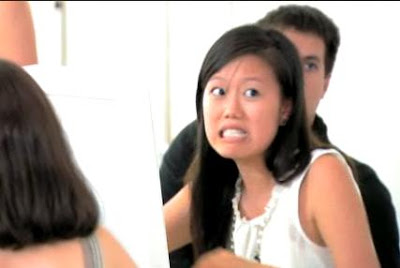 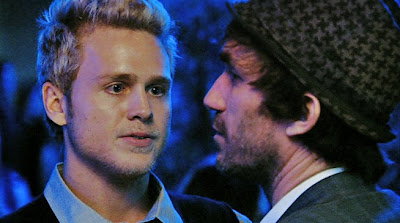 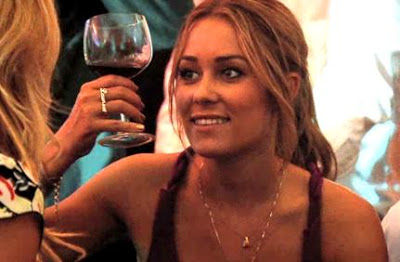 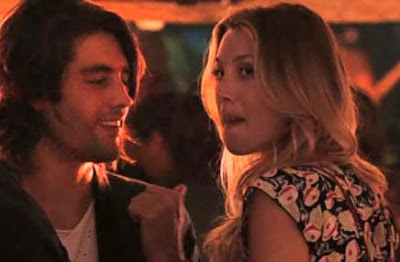 I don’t want anyone to be alarmed, but this week Audrina, LOser, Brody, Frankie, DouK, Justin Bobby, and Stephanie Pratt are nowhere to be found. It’s like those episodes of The Facts of Life where sometimes Blair just randomly wouldn’t be in it. You watched it anyway, but the whole time you were kinda like “I wonder if Lisa Whelchel is getting fired?” Let’s see if Lauren, Whitney, Heidi, and Steve Sanders could carry the show. Oh, and by “carry the show” I really mean “make me want to give away all of my possessions and then jump out my window.”

Here’s what went down on the most recent crapisode of The Hills:

Next week looks like another crapfest. Although, Tats Patridge is in the next episode so that’s always entertaining.
What did you guys think of this weeks crapisode? Is Whitney just sassing it up for her new show? Did you like it better without the rest of the douche-bag bunch?