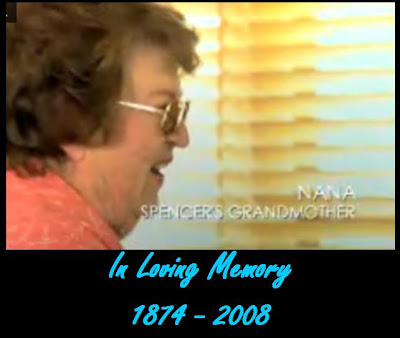 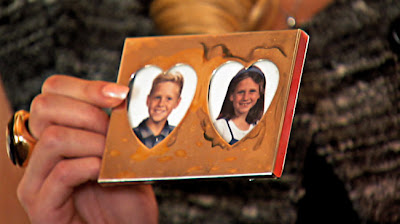 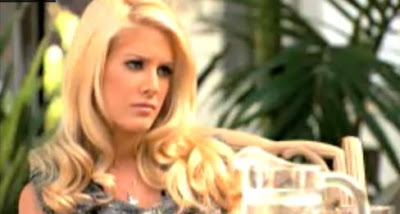 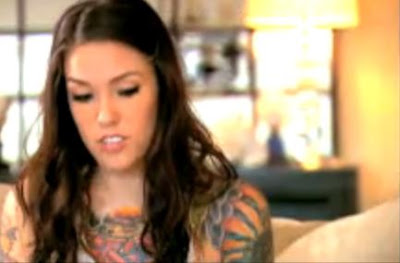 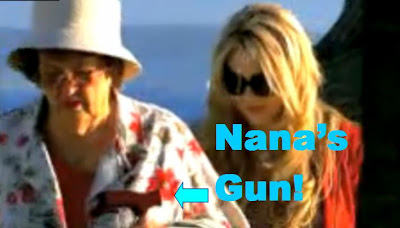 So here we f’n are again. Are we currently in episode 23 in the 4th season or in episode 22? I think I’ve been in a coma since the season premiere. I am honestly going to try my best to not yell “F you. This sucks” during every single scene. Wish me luck. Here’s what went down on the most recent episode of The Hills: