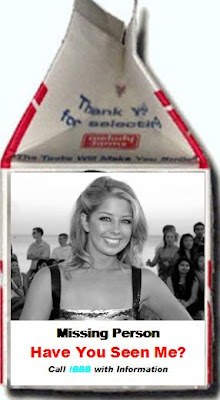 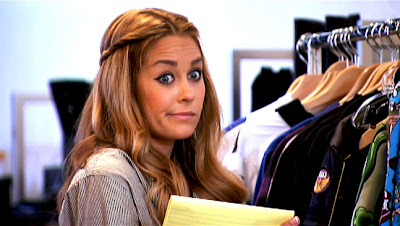 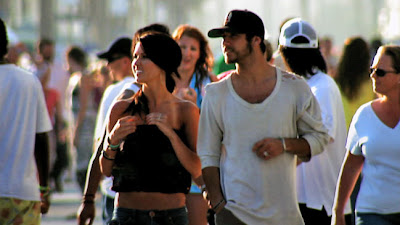 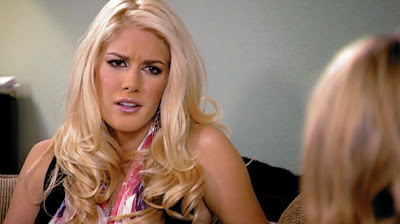 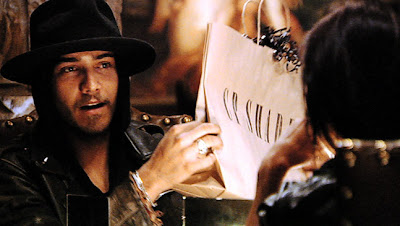 WARNING!!! What an absolute nightmare this episode is. It’s like they didn’t even try this time. I would have rather watched Kelly CUNTrone give herself an enema whilst wearing all black then watch this crap. Regardless, here’s what went down last night on The Hills….Jesus be with me:

I stand corrected from the past. THIS was the worst episode ever. Although next week looks good! It’s the episode where Audrina claims that Lauren banged Justin Bobby. There are a lot of tears, f bombs, and LC tells Audrina that she’s worse than f’n Heidi. Didn’t this crap just happen like 2 weeks ago in real life? Are they filming this in real-time now? Oh, they should totally have some live episodes. That would be great!

So what did you guys think of this episode? Yawnsville?