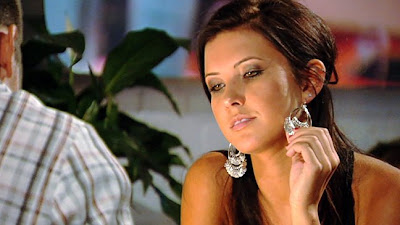 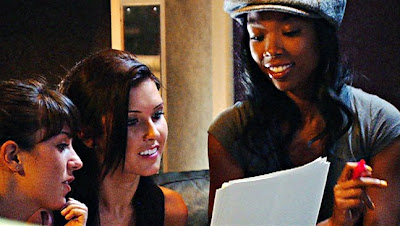 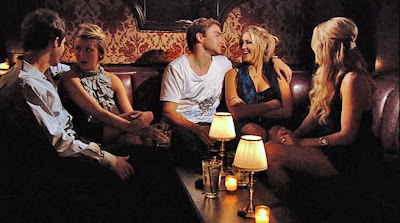 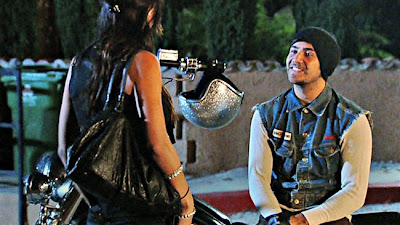 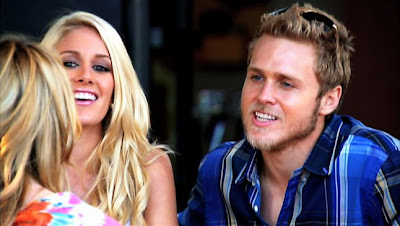 Here’s what went down last night on The Hills:

Finally it’s over! I made it! I’m not dead! Thank you! Thank you! Thank you! I would have to say that this was the worst episode ever. Ever. Although, next week Heidi gets “drunk” and fired from Bolthouse. Uh oh! What ever will she do without a job in today’s tough economy? Hopefully she’ll get by on the $65,000 an episode she makes filming The Hills. Pray for her in her time of need.
www.myspace.com/ImBringingBloggingBack