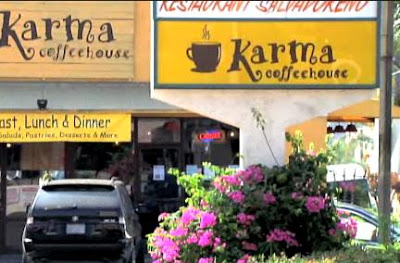 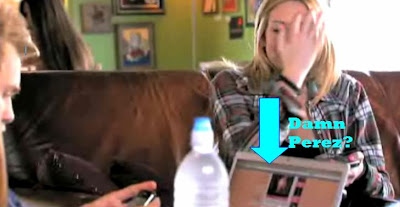 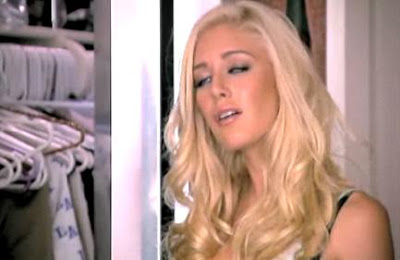 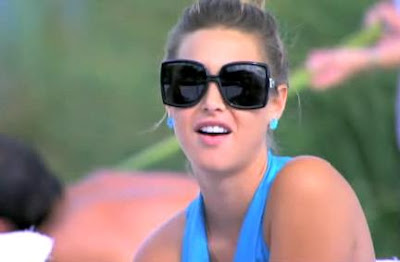 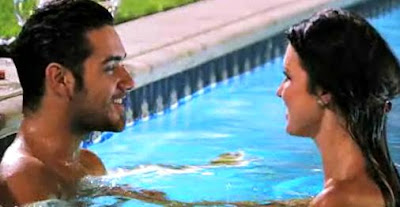 Not that any of them are that good, but this crapisode of The Hills is the worst one yet. The actual 11 minutes episode felt like 2 hours and those two tools from The After Show only made it worse. Who the hell lives in Canada anyway? There, I said it. Here’s what made me want to make a bleach cocktail last night on…The….Hills.

This Just In……did anyone watch The Aftershow that they showed directly after The Hills (oh, is that where they got that name from)? Well, it’s horrific, but the best part was that Audrina was supposed to be there live on the show, but is “sick” to she appeared via satellite. Brilliant! Audrina is via satellite with one of those 6th grade school picture blue backdrops behind her! I love it! It could have only got better if they had that terrible laser background that I begged my parents to pay extra for so that it looked like I was taking my school picture from outerspace because, you know, that makes sense. 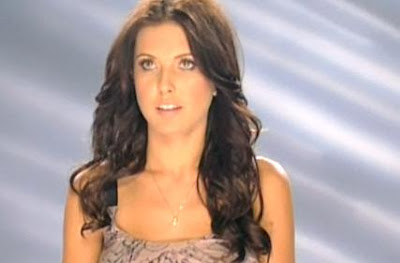 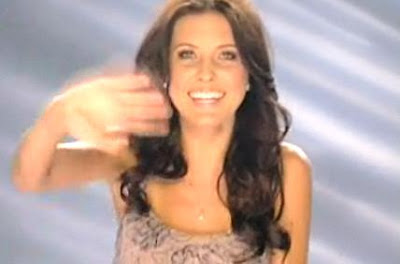