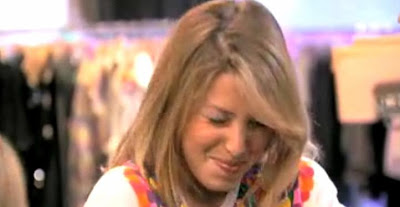 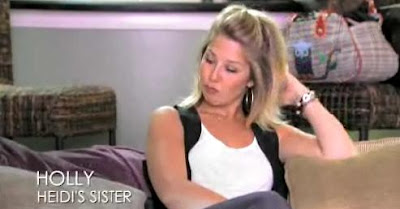 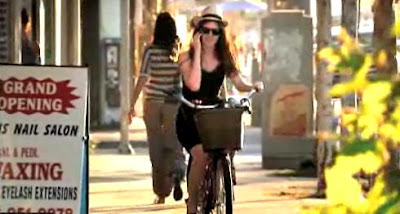 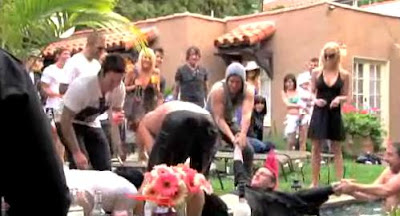 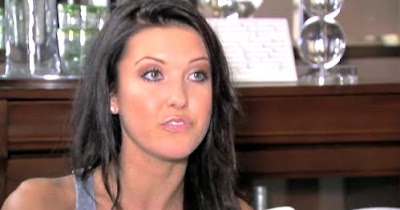 I was a little surprised that the Season 4 premiere was only 30 minutes, but I guess tool bag beggars can’t be choosers. Ok, so I just finished watching it. Alright, so you know how when it’s a really warm day out you’re looking forward a nice fruit salad, and you see one that you really like because it has raspberries and pineapple on the top and you can see that there are some blueberries and grapes on the bottom, but then when you open the fruit salad the entire middle is really just honeydew and cantaloupe? Still with me? Yeah, well that’s what the episode was like for me. I’d been looking forward to it all summer, but then there were like 3 commercials that were, no joke, 5 minutes each and they jam packed about 15 songs in the episode and a million screenshots of the Hollywood sign and other landmarks. Lots of filler, not a lot of pineapple. Anyway, here’s what went down on last nights crapisode, We’ll Never Be Friends, of The Hills:

Overall, a little disappointed. Hopefully this season shapes up soon. So what did you guys think? Good? Bad? Indifferent?