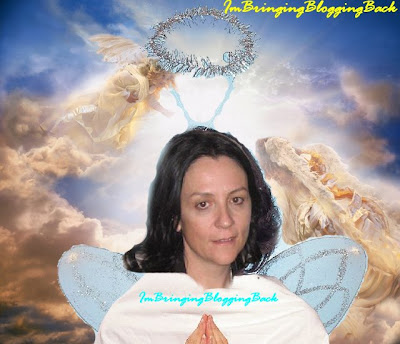 All hail! Blessed Mother Kelly CUNTrone is back to save and bless The City! Now I know I’ve tee’d off on Kelly ever since The Hills, but the truth is I love her. Oh, and she is clearly the most talented person on The City….or just in life in general. Plus, I bet she’d wanna bump sewing machines with Olivia and by that I mean have sex. Was that not clear? Here’s what went down last night on The City (cow-bell, cow-bell, cow-bell, cow-bell):

What did you trash-bags think of this episode? Are we going to get into an actual adult conversation in the comments section about ideal weight and eating disorders or should we just make fun of everyone? Your call!