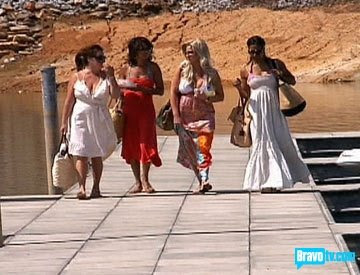 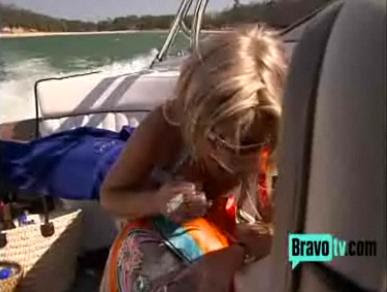 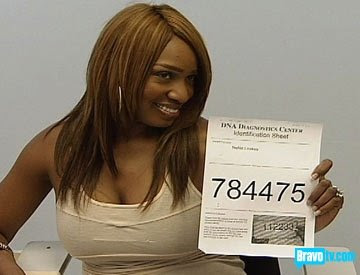 Before we even get into last nights episode, I have a question. Uh, why do they all make it seem like Atlanta is a different country. Sheree is always like, “The people of Atlanta look up to me for my fashion sense.” Kim always states that having money and connections gives you power for anything you want in Atlanta. They do know Atlanta is still part of the United States, right? Wait, it is….isn’t it? Perhaps something has changed. I’m not great in Social Studies.
You crackheads still watching this? What did you think of this episode? Anyone wanna invite me to their “sunset bbq” to eat chicken? Discuss.