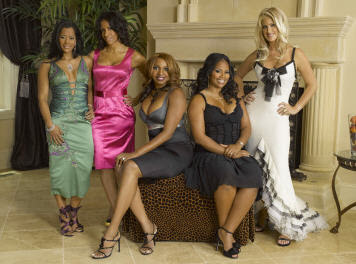 Check Out Previews from the Reunion Show
How’s the season over when I feel like I just started watching this Atlanta hurricane of horror? We learned a lot this episode and I’m smarter because of it.