What a time to be alive! In what would seem to be like an SNL skit (we assure you, it’s not) is actually a new farting toy from WowWee called “Buttheads” and, yes, their heads are butts. #America!

If your kiddos are tired of all things unicorns, rainbows, and monkeys, the makers of Fingerlings have heard your grunts and groans and have answered you with a variety of toys that fart. Oh, and did we mention that they’re called Buttheads? The commercial is genius where the voiceover sings, “Buttheads….their heads are butts!” Have more beautiful song lyrics ever been written? Here’s everything we know about them.

Each of these wonderful toys have their very own signature farting sounds (there are over 20 different interactive sounds they make). They also come with a timer that you can set so you can set up the ultimate pranks. Set the timer, set your Butthead somewhere near family or friends, and then just wait for them to toot, toot, toot their way to freedom! Each one also comes with their own collectible card that, yes, you can scratch-n-sniff. PU! 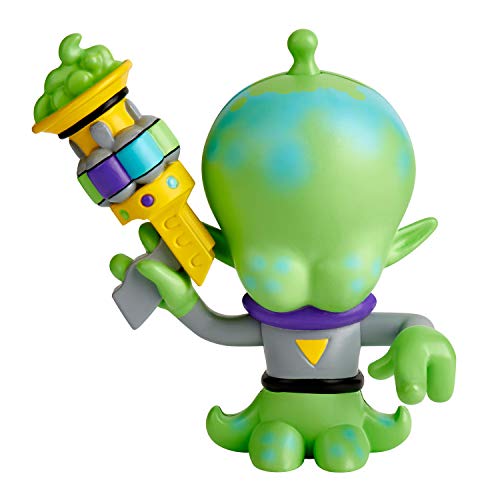 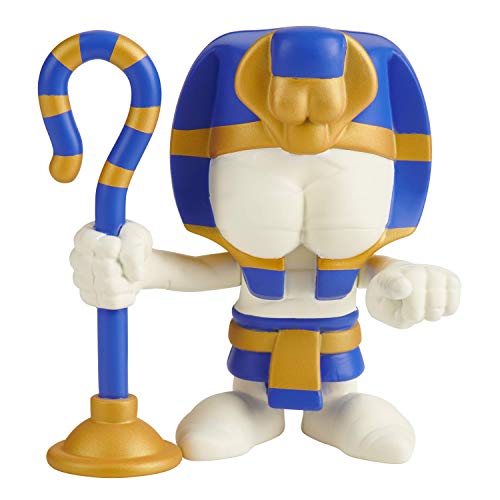 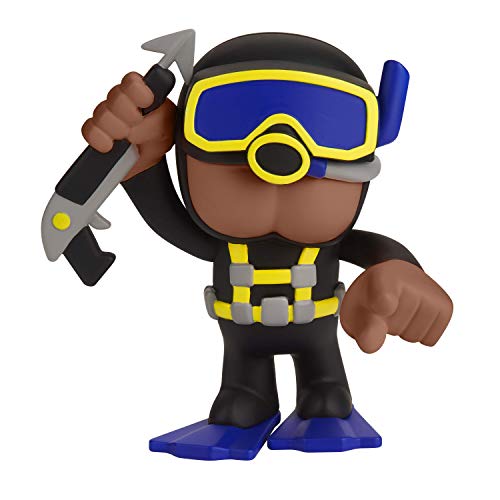 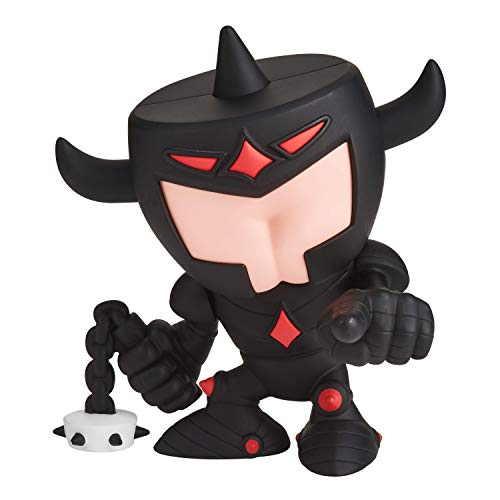 There are currently 4 different interactive toys to collect and play with:

Brainfart the Zombie – Buy It Here

Tushi the Ninja – Buy It Here