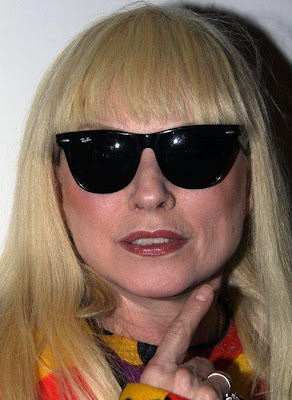 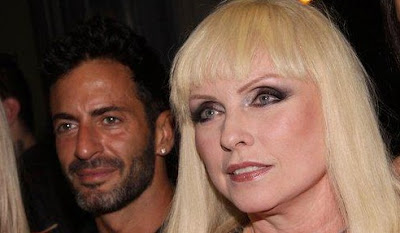 So I heard some loud mouth on the subway yesterday talking to the person next to her (whose eyes were closed) about Debbie Harry supposedly having some type of face lift or face work of some sort. I thought she was talking about her friend at first until I realized that not only were they talking about the singer, Debbie Harry, but also that I was a loser for listening to their conversation.
Anylift, I did a little research and discovered these photos of Debbie Harry at “The Stephen Sprouse Book” launch party at the Atelier in New York City last night. I’m not sure if she got a face lift or just lost some weight…..one may never know. All I know is that every time I hear the song “Heart of Glass” I want an anvil to drop on my head.
www.myspace.com/ImBringingBloggingBack