Finally there’s a ‘must have’ toy for us adults this Christmas. Yes, we’re talking about the release of thenew PlayStation Classic Mini (with 20 pre-loaded games!). Here’s everything we know (so far) like the release date, when to pre-order, where to buy it, and how to keep it all to yourself (sorry kiddos!).

In what seems like such an early Christmas present, Sony just announced that after 25long years they’re releasing a mini version of the original PlayStation, appropriately titled “The PlayStation Classic.” To put that in perspective, Bill Clinton was the President when the original console was released. Where did the time go?! Here’s everything we know right now:

What’s the PlayStation Classic All About?

This new PlayStation ismuch smaller than the original. In fact, it’s actually 45% smaller. You can hold the entire console in your hand (similar to the SNES Mini), which makes it easy to bring with you anywhere you pretty much want (like your buddy’s house for thenew game night you’re about to start having). It comes with:

This one is still kept slightly under wraps. What we do know is that it comes pre-loaded with 20 of some of the best-selling and most popular games. Here’s the list we have so far:

What’s the Price Going to Set You Back?

It’s competitively priced, believe it or not. The suggested retail price is $99.99. We suggest you stick to that price or less because, well, let’s be honest you know eBay is going to be selling it forwaymore than that. $99 or bust!

When is the Official Release Date?

So you’re going to be able to officially buy this online and at major retailers (R.I.P Toys R Us) on December 3, 2018.

Can You Pre Order the Classic Mini?

Oh you know it! Details are still a bit foggy on when (and where) you’ll be able to preorder it, but we know that sites like Amazon will typically have early access. In the meantime, check some of the top retailers (update: Amazon just listed their pre-order and so did Target so go go go!) 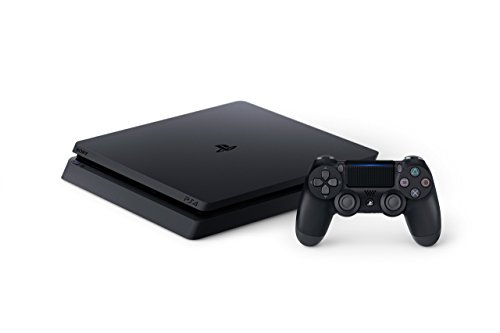 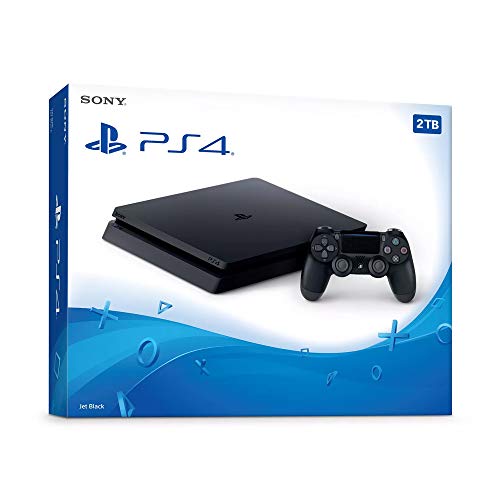 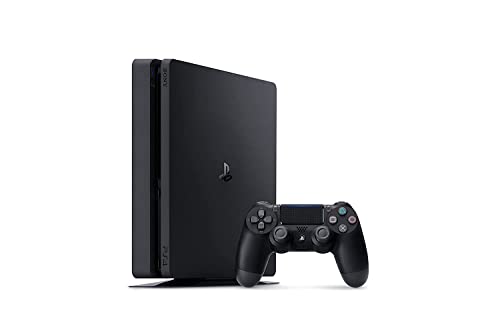 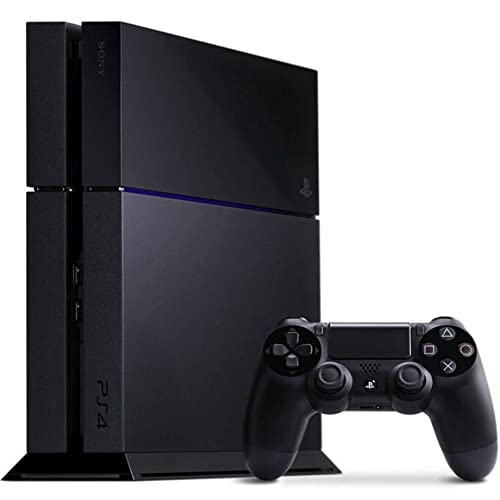 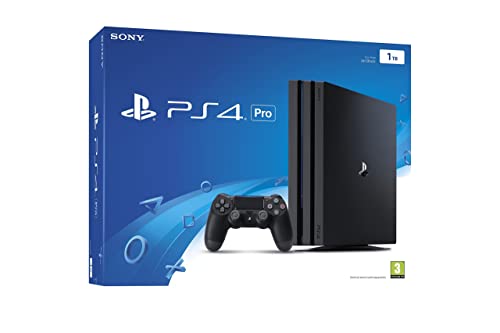 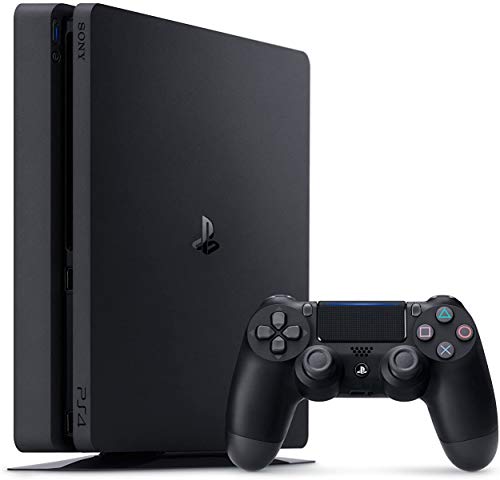 More To See:
All the Toys Making Santa’s List This Year
What to Buy the Tech Lover in Your Life
Everything Your Boyfriend Actually Wants This Season