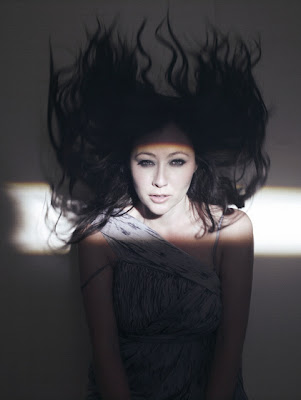 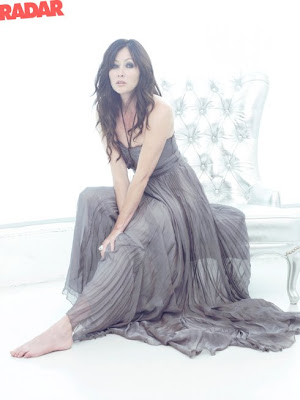 According to one of the most random articles I’ve ever read, Shannen Doherty is a huge germaphobe who doesn’t want you to use her bathroom if you plan on visiting her house. This doesn’t effect me as much as I typically hide in the bushes in front of Shannen’s house and go to the bathroom in those same bushes.

Shannen is so crazed over nobody using her own personal bathroom that she has four guest bathrooms scattered all around the Walsh house. When a friend of hers was caught using her personal bathroom she went in, grabbed him by the arm, and dragged him out mid piss. She’s a pleasure.

So folks, the moral of this pointless story is that if you are ever for some reason invited to Shannen Doherty’s house don’t ever use her bathroom. Ever. You totally know that Jim and Cindy Walsh are probably handcuffed to the toilet in that bathroom.