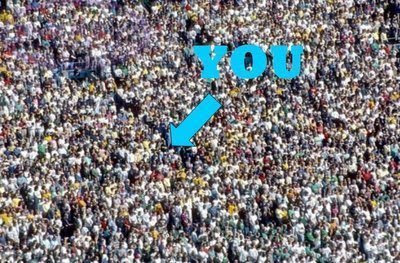 Time for another installment of Getting to Know YOU! Here we take a look at what words people are typing into Google and somehow landing on ImBringingBloggingBack. Brilliant. As always, I list out my favorites of the past week and add my own thoughts after. Enjoy it, but not too much.