No really, she does…ch-ch-check it out. 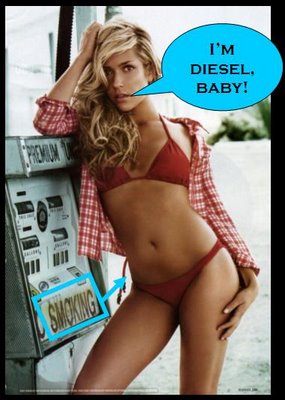 Supposedly at the Teen Choice Awards the other night, Kristin had a minor run-in with Jessica Simpson. Jessica decided to reverse walk the red carpet. What is that you ask? Good question. Well, Jessica walked the red carpet in the opposite direction (some people say it was planned I say she had no clue). 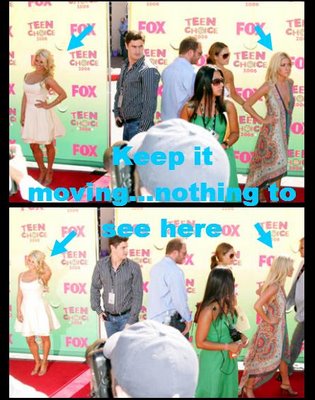 At the same time, Kristin was waiting for her closeup, but had to move on because Jessica just stood there. Now, you may have remembered that Kristin allegedly had a quick romance with Nick Lachey and both Kristin and Jessica were up for the same role in the movie version of Dallas. Well, Kristin left the red carpet in a huff. Sorry Kristin, Laguna Beach cast members literally work the red carpet, not walk it 😉

Who Said That!?!. And thanks for the Blender photo, PopSugar.