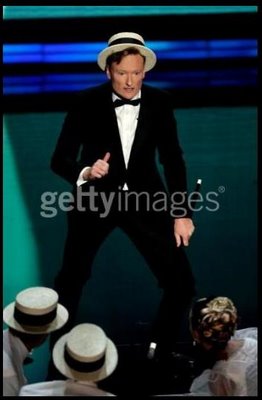 Well, another year of Emmy Awards has come and gone. I know, dry your eyes. Hosted for the second time by Conan O’Brien, he kicked it off with a “Lost” spoof that even included the famous “hatch” and dropped right into “The Office.” From there he ended up in an episode of “24”, “House”, “South Park”, (that included a “come out of the closet” joke featuring Tom Cruise), and “DateLine: To Catch a Predator” with Chris Hanson. Not too shabby, not too great. The best part of the opening, was Conan’s song about how NBC was in 4th place in the network race and how they were screwed. I’m surprised NBC allowed this since the Emmy’s were on NBC.

Buckle up people, here is the wrap up: 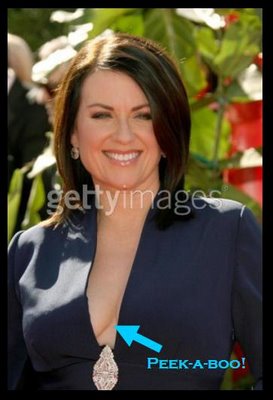 Supporting Actor in a Drama: Alan Alda – The West Wing
My Thought: Michael Imperioli – The Sopranos

Blythe sounded a bit crazy during her speech and even forgave Showtime for canceling the show that she just won for. Nice move Showtime! 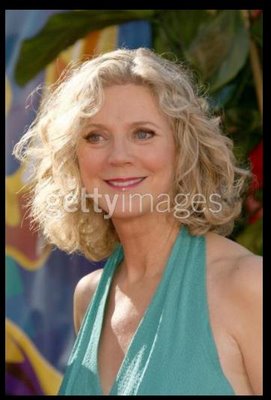 Jeremy got a little teary eyed when thanking his father. Seems like a nice enough guy. 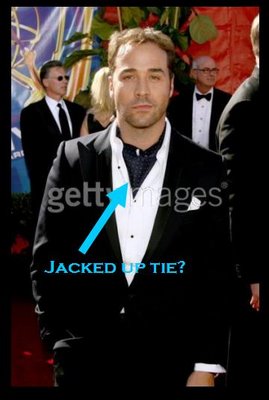 Now, it’s time to honor Dick Clark, which is a little scary because he’s still alive. I’m never really comfortable with the tributes when the person is alive. Don’t jinks it! Nevertheless (bonus points for that big word), Dick Clark got a well deserved standing ovation. He did look a little thin and his speech was a little slurred, but it was great to see him. He still looks young and still has a full head of hair (the important things)! Then…Barry Manilow performed a little ditty. Barry will be getting hip surgery tomorrow. This concludes our nursing home portion of the recap. This segment was sponsored by Metamusil and Oscal. 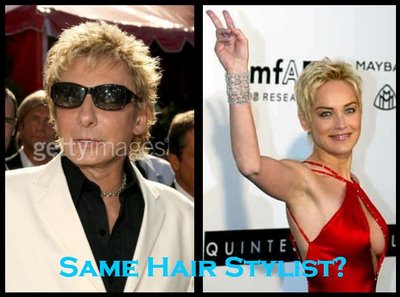 Thanks to Getty Images for the photos!