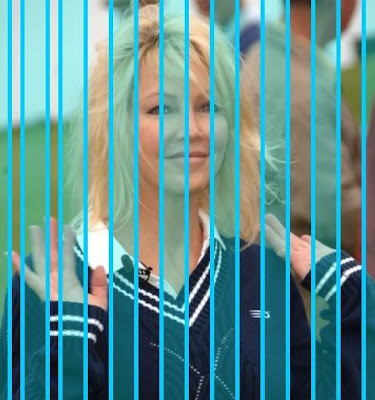 Heather Locklear, according to People Magazine, has been arrested last night and held in Santa Barbara County jail. As of today she has been released from the slammer-lama-ding-dong and, at this point, no one is talking about why she was arrested. Therefore, I will make the following guesses until the real reason comes out:

Please note the above picture is not Heather Locklear’s official mugshot, this is just simply creative and future award-winning photoshopping from IBBB. Also, somewhere Denise Richards is high-fiving Irv.

UPDATE: Heather was allegedly arrested for suspicion of driving while under the influence…all whist having mom-face.

UPDATE # 2: Ch-ch-check out Heather Locklear’s official mugshot. Were they shooting this through a screen? How come she didn’t pose it out like Paris, Lindsay, and Nicole? She could have at least smiled. Rude. 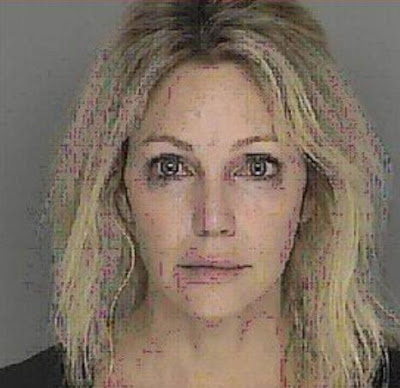