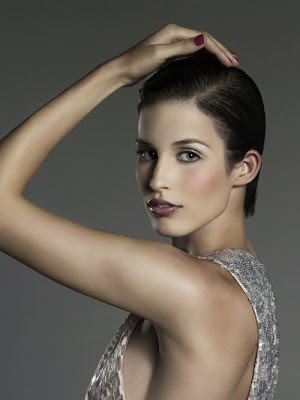 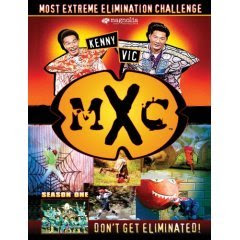 Analeigh is eliminated from the show. Honestly, how did Sam get into the finals? I call shenanigans.