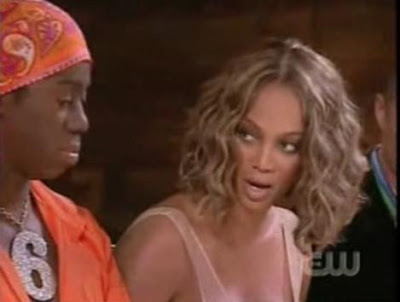 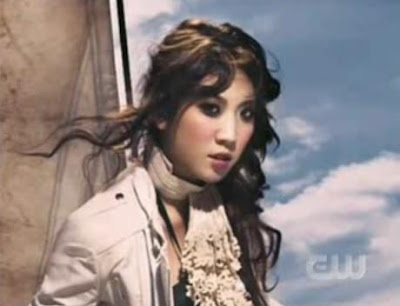 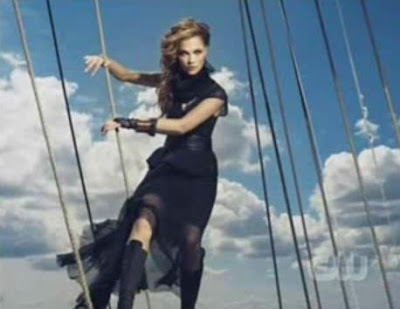 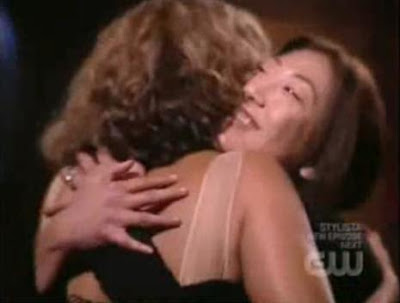 ANTM recapper, Jenny, may be trying to get out of recapping this horrific season of America’s Next Top Model, but she’s under contract until the end of the year. Nice try. Here’s what went down last night when the skanks were in Amsterdam: