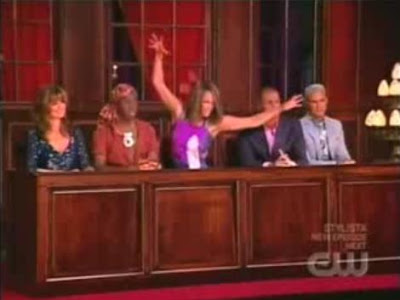 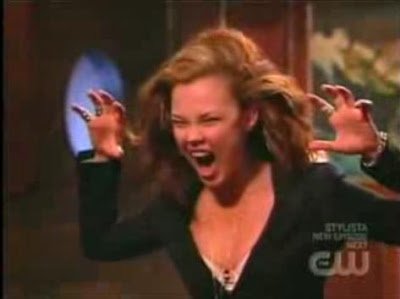 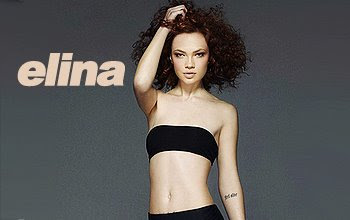 Jenny is back to recap the latest episode of America’s Next Top Model. I think we may need to give her a new show for next season. Here’s what she said went down last night:
www.myspace.com/ImBringingBloggingBack