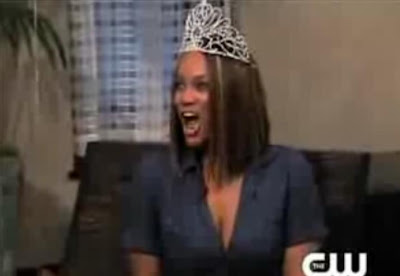 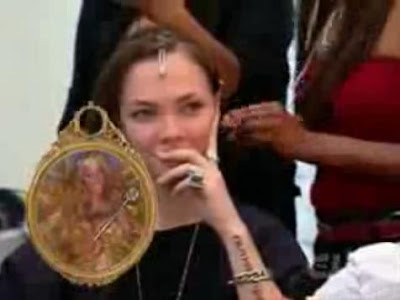 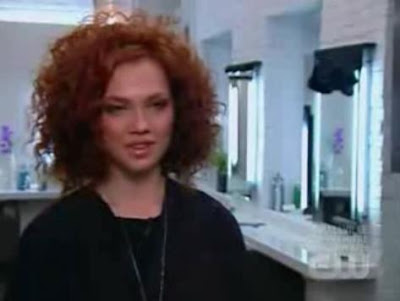 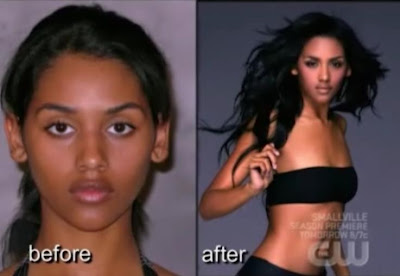 Jenny is back to recap America’s Next Top Model makeover crapisode. Looks like ANTM hit an all time low.