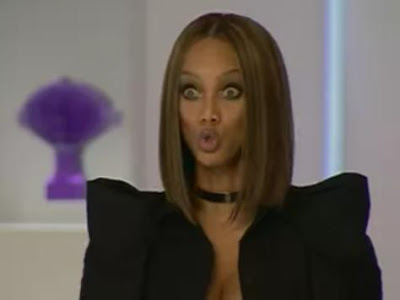 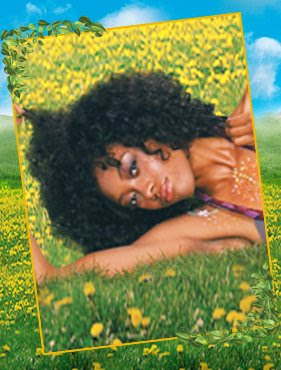 America’s Next Top Model is back and so is Jenny the resident ANTM recapper here at camp IBBB. I’ve given Jenny an 11 cent raise so she is more than happy to recap the crap out of the 11th season of ANTM. Let’s see what her thoughts are on the latest episode: