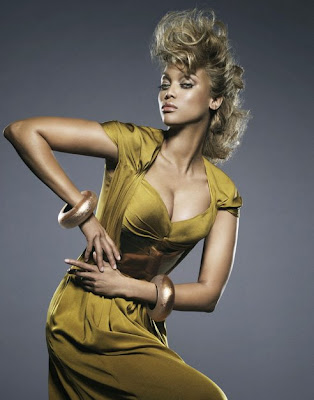 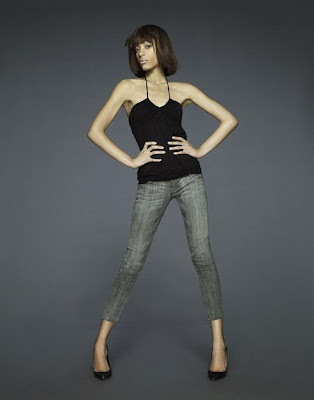 Jenny has checked in to IBBB to recap the latest episode of America’s Next Top Model. Here’s what she said went down last night: