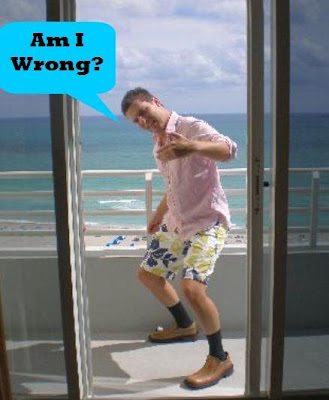 Back by popular demand is another fresh segment of IBBB’s “Am I Wrong?” Sometimes it’s nice to stray away from Hollywood and really think about some stuff. Yeah, stuff. Deep.
www.myspace.com/ImBringingBloggingBack